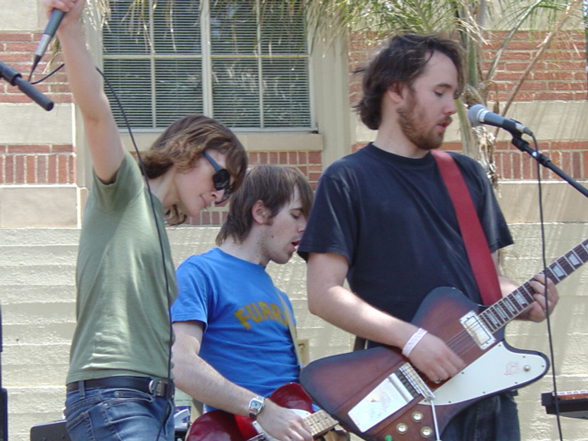 Broken Social Scene’s first single since 2005’s self-titled album picks up where that release left off – with a swelling, saturated anthem. The red-lining “World Sick” may not hint much at the smoothing presence of new producer John McEntire (The Sea and Cake, Tortoise), but it’s a welcome reminder that no band in indie rock brings this sound better. Forgiveness Rock Record is due on May 4. Grab it after the jump.