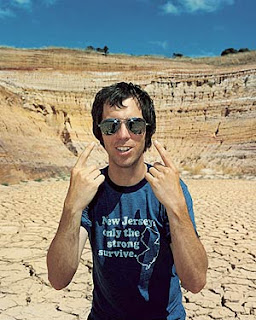 Both dudes have new albums out or on the way and will be in L.A. over the next couple months. I haven’t heard the new Ben album yet, but I’ve been enjoying the press tour minus all the jabs at Songs For Silverman, which was a really sweet, serious album after the stumble of Rocking the Suburbs. Bands/artists trash-talking their old records (R.E.M. holler) tends to leave a bad taste in my discography-owning mouth.