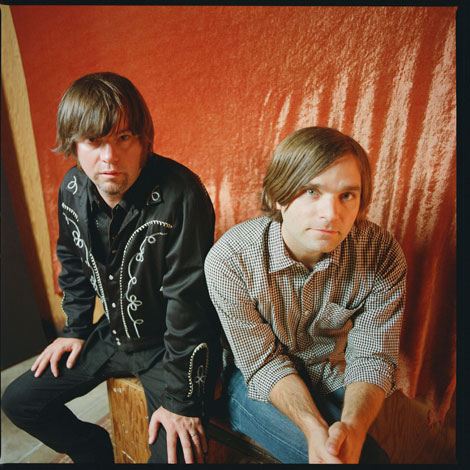 Secret show? Though it’s not on Largo’s schedule, a phone call to the venue (and the bands’ MySpaces) confirms that Death Cab For Cutie’s Ben Gibbard and Jay Farrar will bring their Jack Kerouac tour there tonight before an El Rey gig tomorrow. The Long Winters’ John Roderick — who took a nap in his car at The Grove today, poor guy — will open, hopefully with some material from the band’s upcoming album. Doors at 7 p.m.