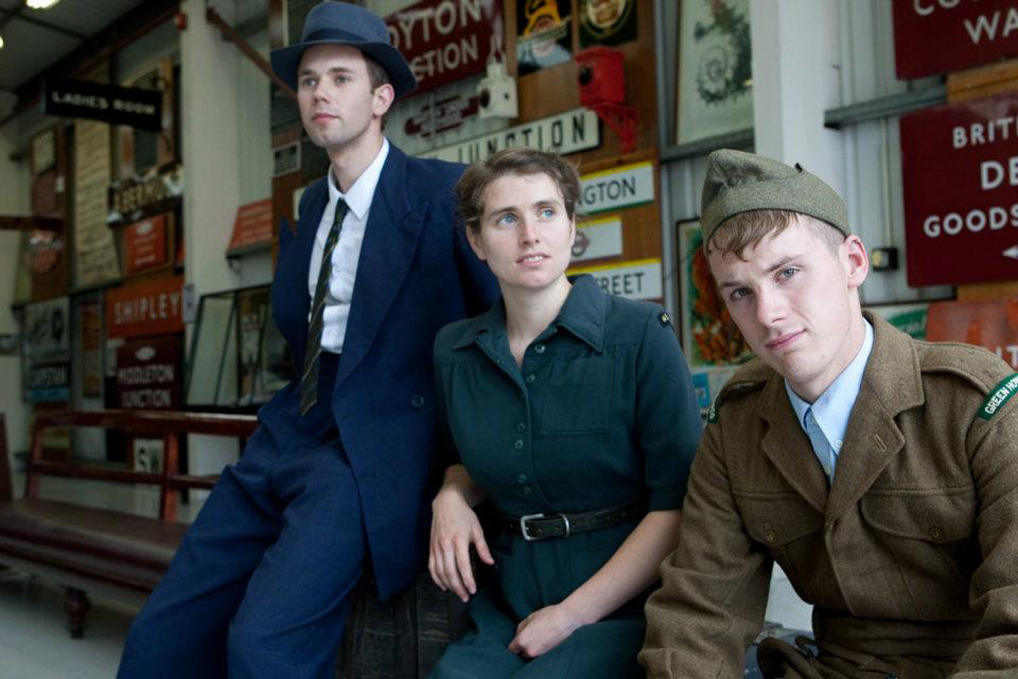 “I don’t like your girlfriend,” Standard Fare’s Emma Kupa sings to open “Girlfriend,” but it’s no Avril cover: “Not everyone has encyclopedic knowledge of music,” she winks a few lines later as the song erupts into low-end-heavy guitars. For me, no band is dissecting relationships better than Standard Fare right now — this year’s excellent Out of Sight, Out of Town follows the flawless Noyelle Beat with another set of witty but heartfelt narratives. The new track’s a one-off single for Wiaiwya Records‘ 2012 7″ series, which includes releases by fellow UK acts Allo Darlin’, Wave Pictures and others. Standard Fare’s three-track “Girlfriend” single is out June 7.