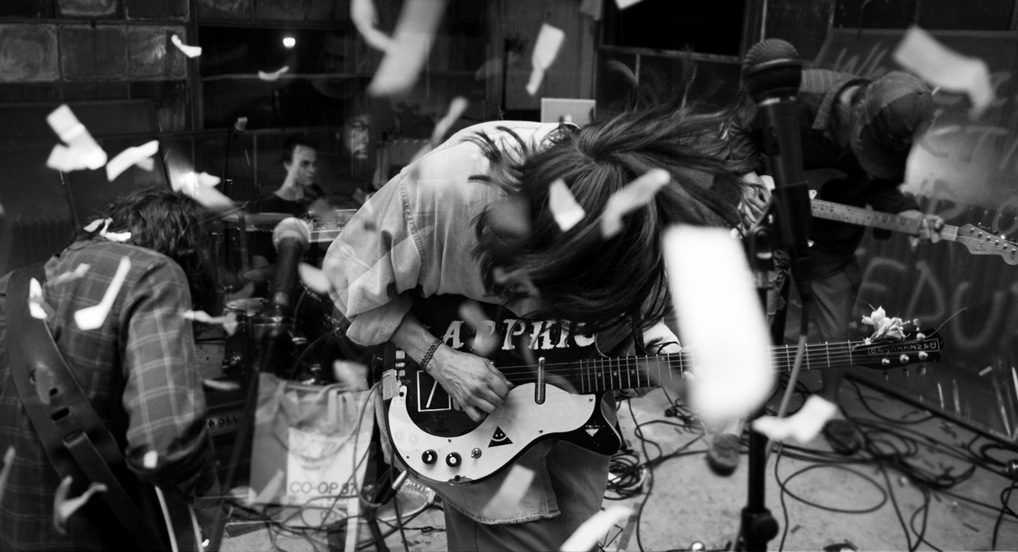 Thanks, perhaps, to their relationship with Steve Albini, the Wedding Present’s albums always sound terrific. Albini didn’t lay a finger on their latest, Valentina, but the guitars still smolder and the drums cut through the mix like a machete. The waveforms probably look like Giselle Bundchen. It doesn’t hurt that the band, over two decades in, still has songwriting sharpness and romantic spite to spare. Here’s Valentina‘s lead track.

I’ve been worshipping at the Captured Tracks altar for a year or so, but even by their standards, Dive — a Beach Fossils spin-off — is a promising band. “How Long Have You Known” doesn’t betray the secret on the other end of its titular question, but that sense of mystery — made urgent by the band’s vivid, watercolor sound — leaves the group that much more to share on its June-due debut album.

Synth-pop wizards Alpine were among the best bands I saw at this year’s SXSW, and their magnetic stage show — which finds their two lead singers dancing, vocally and literally, around each other — translates easily to “Icypoles,” a track from their debut EP that’ll have to hold us over until this year’s debut album. Stream the Zurich EP on Spotify.