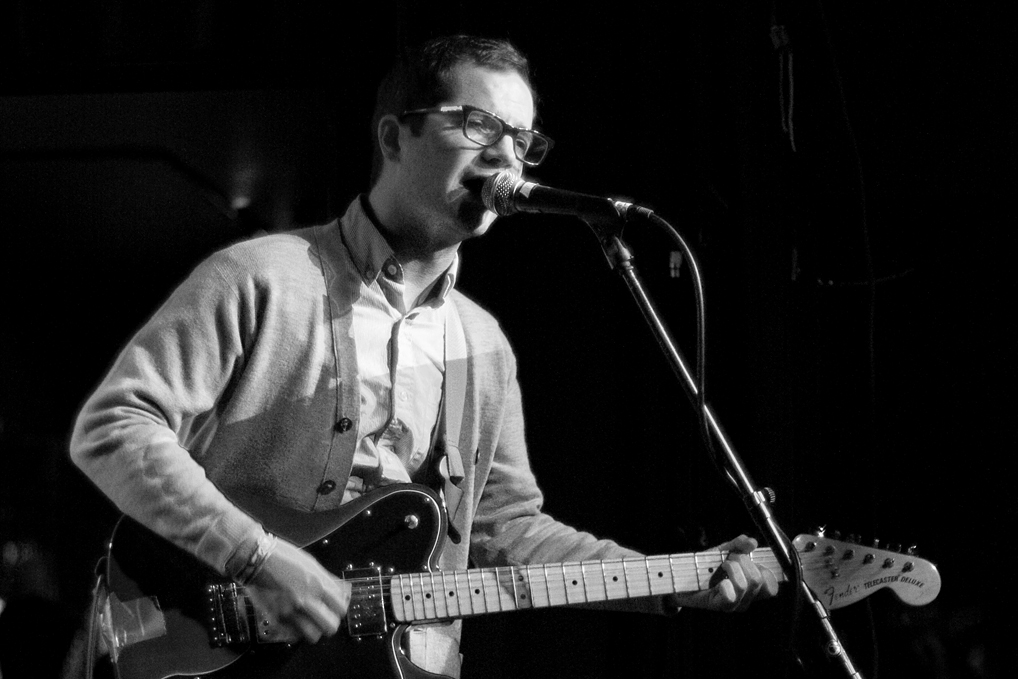 As the sequel to Pants Yell!, the Andrew Churchman-led band Cuffs has distanced itself only slightly: the music is louder, noisier, more unbuttoned. Punk as it almost gets, it’s still catchy, sensitive-dude indie pop. As it should be. I’d say the Pants Yell! catalog is one of the key indie-pop discographies of the last decade — with a mere three albums, Chuchman has a lot left to say. Here’s “Private View,” the newer band’s second single — the vinyl’s available now and comes with a download code. The band infuriatingly isn’t selling just tracks, but so it goes.