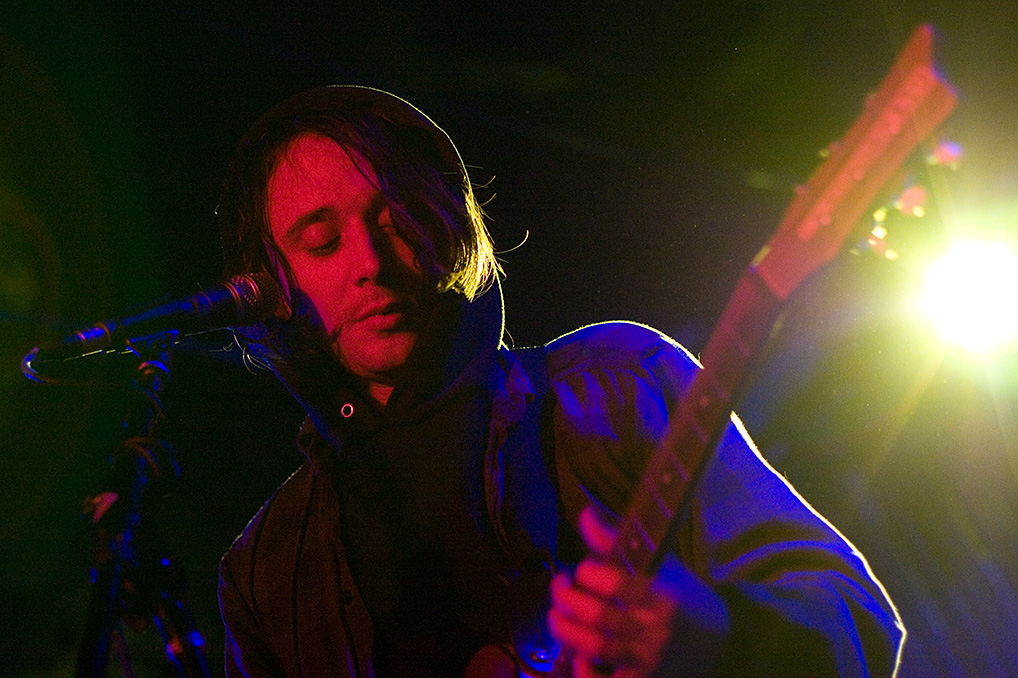 MINKS’ best-of-2011 debut, By The Hedge, saw a band obsessed with the Cure and the limits of submersion. In line with label Captured Tracks’ noisy aesthetic, the group delivered remarkable hooks through a smoke-field of effects pedals and muffled mixing. MINKS’ textures served as an emotional language, not just a dialed-in trend, but the group’s melodies are bolder and cleaner on two new tracks: “Everything’s Fine,” which nods to Christine McVie’s Fleetwood Mac tenure, and the full-throttle “Painted Indian,” which can’t quite outrun the band’s welcome Cure vibes. “You’ve got your sunglasses on, and you hate everyone,” Sonny Kilfoyle sings on the latter track, but I’d say most people are going to love this. (via Brooklyn Vegan)