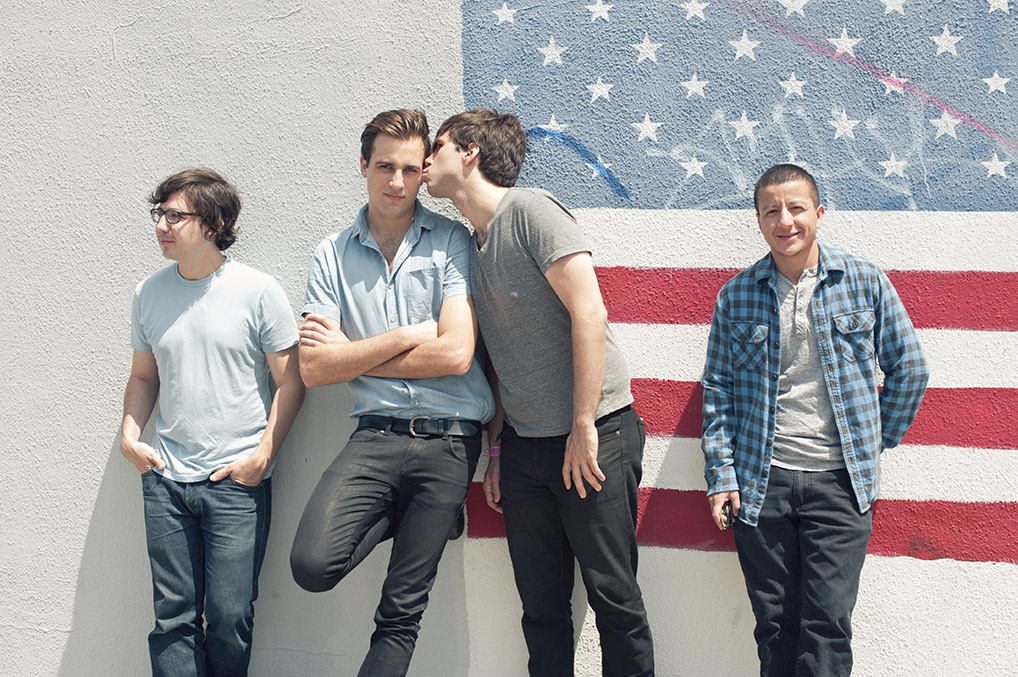 We’ve talked about LA Font. You know the deal. Electric guitars. Yelping. Charisma. Los Angeles. Romance. Heartache. Bad decisions. Wit that cuts both ways. There’s real anguish to “Blood Orange,” a fruit not chosen here for its sweetness. The band’s capable of open flame but these are coals half-burned, the music slow and sore enough to know when something’s been lost.

LA Font’s sophomore album is called Diving Man and it is better than every post-Titanic Leonardo DiCaprio performance except Catch Me If You Can, which was quite charming. Pre-order it on Bandcamp.