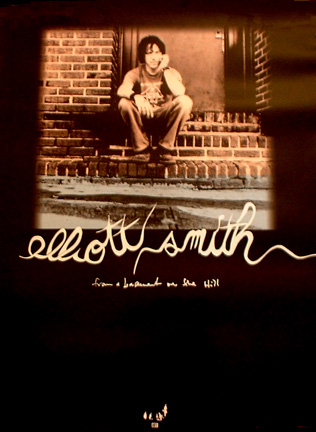 The greatest songwriter and musician of the last two decades’ last work has emerged onto the internet. Dubbed “From A Basement On The Hill II,” it has what sounds on first listen like some previously leaked old songs (“Placeholder”), some new versions (an incredible “Riot Coming”), and some stuff I’ve never heard before.

This is, obviously, essential, and I will be reposting the YSI until someone complains or you all have it.