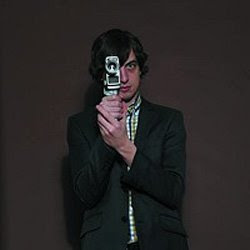 The problem with Times New Viking and Jay Reatard and all these other bands that are pretty good but I don’t actually listen to anymore is that they’re not the Exploding Hearts.

Gentleman Jesse and His Men aren’t the Exploding Hearts either, but they’re probably as close as the lo-fi gods will allow in our generation. Which is to say they’re the most ridiculously great garage pop band to emerge in the last half-decade and their new album will probably break your heart and blow your mind — or other body parts. Ready your bowels, Hype Machine!

(You can preorder the band’s self-titled debut on, awesomely, Douchemaster Records)