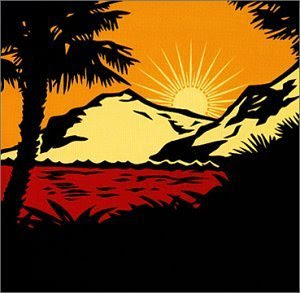 Welcome to the first installment of Learn To Love — a new column where we introduce you to a band, year, genre, whatever. Up first: Beulah, a horn-assisted power-pop band with shades of Pavement, the Beach Boys and Big Star. While associated with Elephant Six, Beulah’s songs were more straightforward animals; the band peaked on 2001’s The Coast is Never Clear and broke up shortly after the darker, noisier Yoko. (Trivia: Michael Cera is a big fan, having used a tune in his Web series, Clark and Michael.) The film A Good Band Is Easy To Kill documents their final tour in 2003, and in the wake of BitTorrent, MySpace, Clap Your Hands Say Yeah! and the surge of hipster culture, it also captures perhaps the last year when being an indie band meant doing things the old-fashioned way.

Learn To Love: An introduction to awesome. Every Friday.