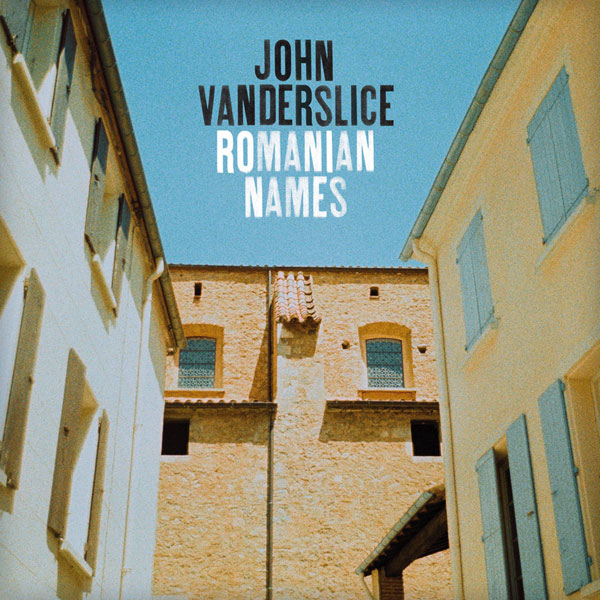 The deeper he gets into his career, the more vulnerable John Vanderslice’s songwriting becomes. The San Francisco indie stalwart is now 9 years and six albums removed from his 2000 solo debut, Mass Occult Suicide Figurines, but he doesn’t sound the least bit sapped — weary, maybe. Romanian Names is a grievous angel of a record, all Technicolor multi-tracked harmonies, twinkling keyboards and broken hearts.

“I live with another, I stole her from her lover,” Vanderslice laments on “Fetal Horses,” one of the most gorgeous tracks he’s ever committed to tape, and the vibe doesn’t get much sunnier. But Romanian Names marks a shift for him — always a keen producer, the album pushes him away from his trademark mid-fi guitar peanut butter and into a style more reminiscent of Dave Fridmann’s late ’90s psych-pop production with the Flaming Lips and Mercury Rev. The music soothes; Vanderslice, for one, sounds like he needs it, but he’ll leave the light on for you.

(Romanian Names is out now on Dead Oceans)