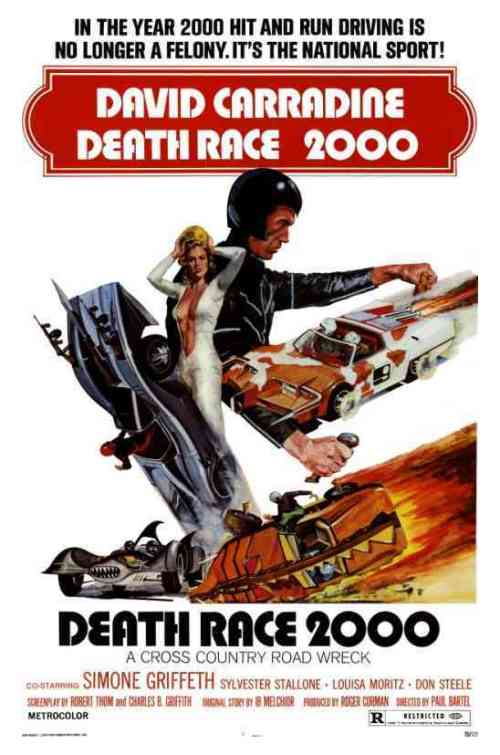 David Carradine, star of the long-running series Kung Fu and the Kill Bill films, among others, was found dead in Thailand today. The actor was 72. He was discovered in his hotel room hanging by a nylon rope — suggesting a suicide, though a cause of death has not yet been reported.

In his memory, I leave you with the trailer for 1975’s Death Race 2000 after the jump — it’s one of my favorite movies, and a great, campy cult vehicle for the quietly intimidating star. Rent it tonight for him.