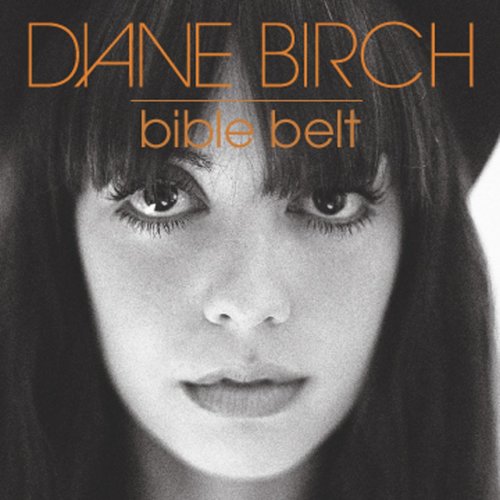 On songs such as “Fools,” Diane recalls King’s own smoldering brand of blue-eyed almost-soul, sexy and smart all at once. “My love is a fire no one can tame,” she sings before launching into one of the album’s many soaring choruses. The era appropriation may be shameless, but the songs are too good to ignore. Will you still love her tomorrow? Time will tell.