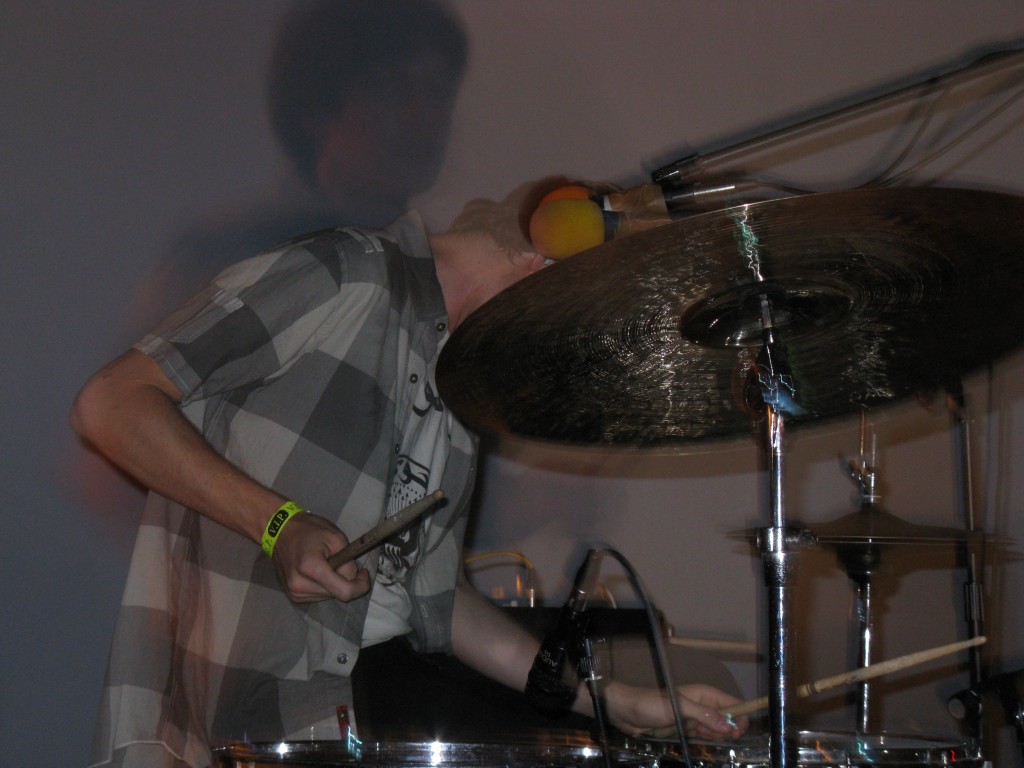 “Don’t make me a target?” Britt Daniel doth protest too much. No Age have been a bull’s eye, at least for hyperbolic critical accolades, for the last few years — but judging by “You’re A Target,” the lead single of the Los Angeles duo’s Losing Feeling EP, they’ve emerged unscathed. It’s one of their best songs yet — at once a tightly reined, pop distillation and a teeth-rattling noise explosion. Along with their chiming, surprisingly pretty score for ’80s pro-Yogi film The Bear that I had the chance to catch live at the Cinefamily a week back, the band’s beginning to fill the Shaq-sized shoes they’ve been saddled with. To quote some previous California punks, I guess this is growing up.