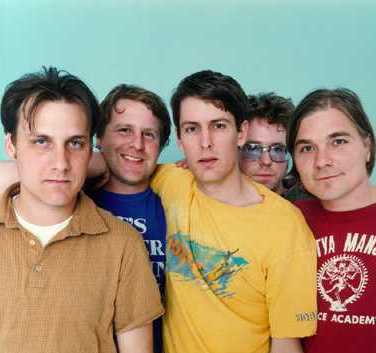 In an interview with Consequence of Sound today, Pavement guitarist Scott “Spiral Stairs” Kannberg (whose new solo album is a jam, by the way) confirms that the reformed band is negotiating for a U.S. festival appearance at “a place in the desert.” In other words: COACHELLA! Might wanna add a trip to Indio, California on April 16-18, 2010, to your Google Calendar, pals.