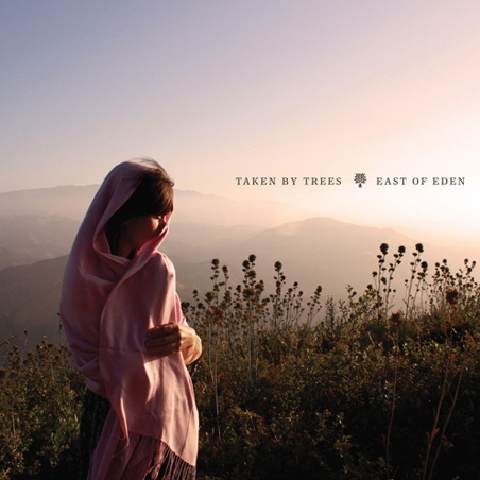 Victoria Bergsman’s never had to worry about her instrument. As the singer of the Concretes, the feminine side of Peter Bjorn and John’s “Young Folks,” and now with her solo project, Taken By Trees, the Swedish vocalist could put the phone book to song. On her Taken By Trees debut, Open Season, unfortunately, she kinda did. East of Eden is a decidedly different affair. Recorded in Pakistan and helmed by producer Dan Lissvik of excellent nu-Balearicists Studio, the group’s sophomore record smolders with exotic grooves cooled by Victoria’s snowy melodies. The worldbeat bent doesn’t elevate every song, but the highs — “Anna, “Watch the Waves,” the borderline-hilarious cover of Animal Collective’s “My Girls” — aim for the sky.