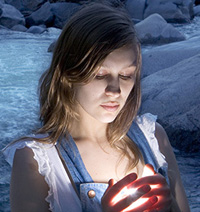 According to some message board hearsay, Joanna Newsom’s upcoming Have One On Me was mixed and mastered at Steve Albini’s Electrical Audio studios — but not by Steve, who produced Ys. (So why the trip to Japan? Recording with Jim O’Rourke, perhaps, but not mixing?) But more interestingly, the anonymous engineer said the album will be quite long — so perhaps her two-and-a-half hour preview in Big Sur last year wasn’t just a tease. And yes, I’m going to keep geeking out like this until LOST comes back.