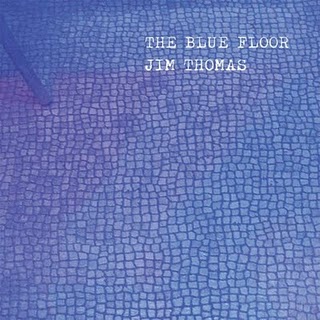 Clean Equations member Jim Thomas set out to make a soap-scrubbed piano pop record with The Blue Floor, his solo debut. He landed just south, singing like a Tennessee-born Jackson Browne (who’s originally from Germany, believe it or not) and embracing bluesy Memphis guitars. He’s at his best on tracks such as “Billy On 4th,” a bright, Brion-esque song that leans closer to the modernist indie rock of his regular band, but the whole collection is miles away from running on empty.

(The Blue Floor is out now)