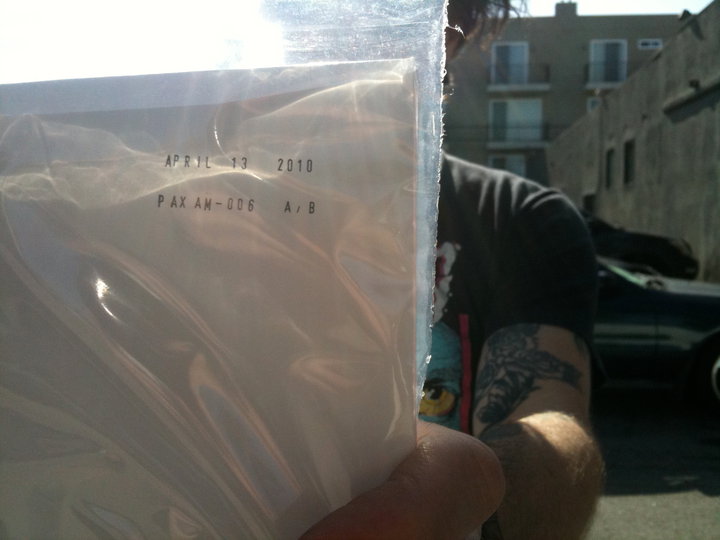 Ryan Adams super-fans have been following him on his Internet adventures for quite some time now, so it’s been interesting to see him jump to Facebook over the last few months as his main source of communication. Ol’ DRA has been dropping some serious hints on his official page lately — about a new album, an old album and even a possible tour as he gets his bearings back after taking time off due to tinnitus and Ménière’s disease. (And marriage. And book-writing. And art shows.)

New songs in the morning at one studio and Finishing old tunes in another in the evening! Trying to get it all together. Fingers crossed. Who Knows, Maybe I’ll even have to dust off the bat signal this fall…

Given that Ryan has (finally!) been releasing new material lately, including the upcoming “metal” album, Orion, through his own Pax-Am label and seems to be done with Lost Highway and the major label system, one can only hope this means our hero might actually, honestly, be working on the mythical box set we’ve been waiting for since 2004 or so. Not that I’d mind new jams, either! Speaking of which: here’s “Electrosnake,” the first single from Orion.