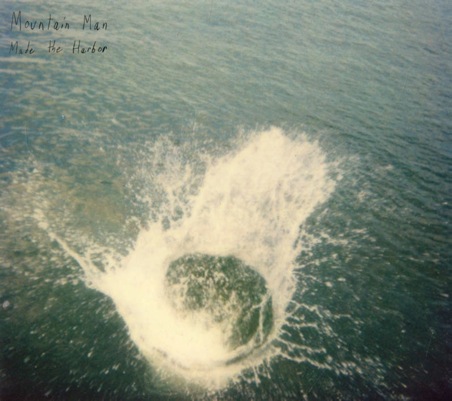 Mountain Man — a band of women, not Red Wings-wearing, flannel-clad Devendra lookalikes — play willowy, wind-through-the-trees folk reminiscent of singers such as Marissa Nadler or L.A.’s Chapin Sisters. “Soft Skin” is the first single from Made The Harbor, the Vermont trio’s formal follow-up to their self-titled, self-released album of last year, but at 2 minutes, it’s barely a taste of what the group can do. After after the first 70 seconds, it shifts from one song to another idea entirely like an Appalachian Skeletal Lamping; it is, in other words, not your new jam of the week. As an album indicator? We’ll have to see, but the group’s decidedly non-rugged charms may well be worth the wait.

(Made the Harbor is due on Bella Union on July 20)