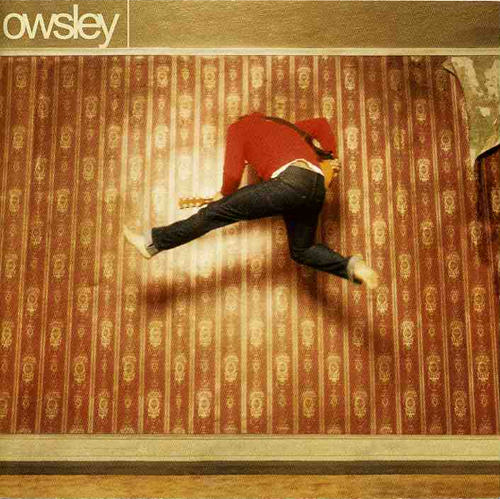 Sad, surprising news today from The Tennessean (via Pop Fair) that power-pop underdog Will Owsley has died “of an apparent suicide.” Performing as the single-monikered Owsley, the multi-instrumentalist released one of my favorite albums, 1999’s self-titled debut, as well as the worthy 2003 follow-up The Hard Way. The rocker also served as touring guitarist for Amy Grant for over a decade and performed with Shania Twain. Before going solo, he played with Millard Powers in ’90s act The Semantics — a band that, in its early days as Power Bill, featured Ben Folds on drums.