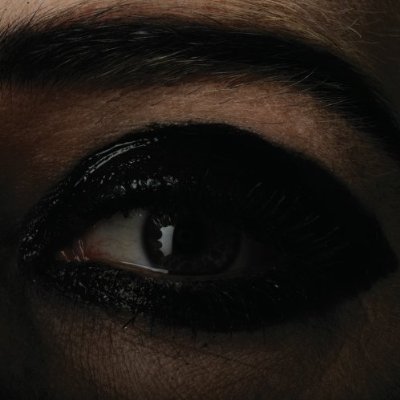 The critics roundly abandoned Rufus Wainwright after Poses, missing the high-water mark of Want One but somewhat rightly maligning his successive releases. All Days Are Nights, the golden-voiced singer-songwriter’s attempt at bombast eschewment, seems to have won them over again (all except Pitchfork, rarely an enthusiastic supporter of artists associated with Jon Brion) — and why shouldn’t it? For Rufus fans, it’s hard to imagine a more satisfying hour than hearing him alone at the piano, his distinctive warble soaring over Gershwin-esque meanderings in some smokey Casablanca bar. It’s true, the songs, melodic as they are, lack the pop bounce of his past work, and don’t quite hit the highs of Want One ballads “Dinner at Eight” and “Natasha.” For sheer aesthetic pleasure, though, All Days Are Nights captures Wainwright at his most humbly generous.

01 – Who Are You New York by naoalinhados2

(All Days Are Nights is out now