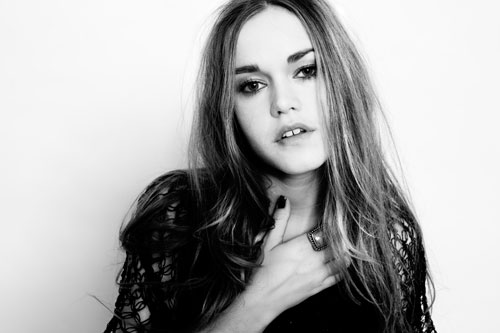 In its opening minutes, Amanda Mair’s “House” sounds more like “Breakaway”-era Kelly Clarkson than the work of a signee to Labrador, label of Rawkblog heroes the Radio Dept. But as hi-fi pop as the ballad appears, the 16-year-old singer has plenty of substantive influence: note the Johnny Marr-ish lead guitars that enter on the chorus, or the way she curves the pre-chorus melody into something tight and urgent. By the end, it’s more “Running Up That Hill” than Idol-ready; if there’s any justice out there, Mair will be a star anyway. Or at least soundtrack the next Twilight film.

(The House single arrives on Labrador on June 8)