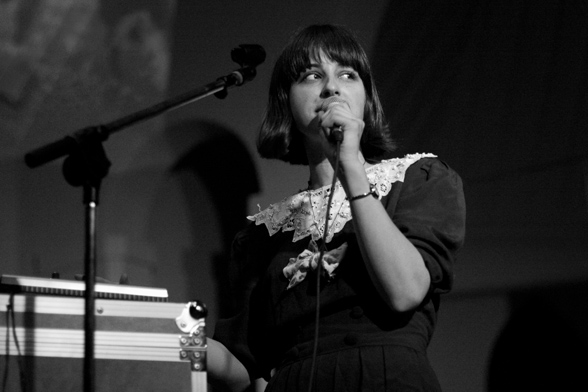 Before releasing its long-awaited debut album, Memoryhouse will re-release The Years EP, complete with two new songs and re-recorded takes on the magical four that comprised the No. 2 EP of 2010. Not much reason to mess with perfection, but the band’s studio savvy continues to be something to reckon with: with Denise Nouvion’s voice floating between rippling pianos and ocean-buried drums, new track “Modern, Normal” creates a feeling of weightlessness so vivid you’d have buy a ticket for Richard Branson’s space plane — or drown — to match it.

(The Years EP is due on Sub Pop in September.)