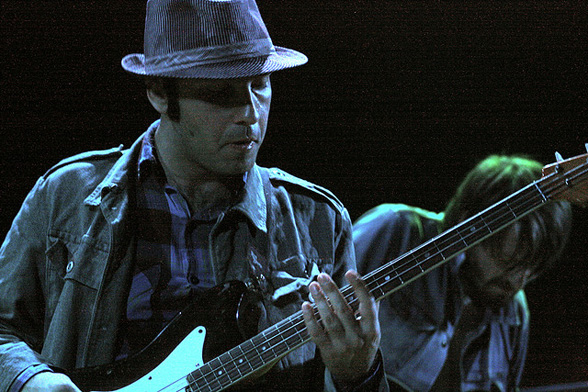 I reviewed Fool’s Gold’s sophomore effort for eMusic. A taste:

The music’s the star on this album, driven by the lead guitar licks that dot the songs like Perseid meteors, and a blend of busy percussion and occasional horn punctuation. The group is at its frantic best on breathless efforts such as “Wild Window” and the synth-aided “Street Clothes,” while the bouncing “Bark and Bite” could soundtrack a summer block party anywhere from Olvera Street to Williamsburg.

Leave No Trace is out now on IAMSOUND; “Street Clothes” is a pretty serious summer jam.