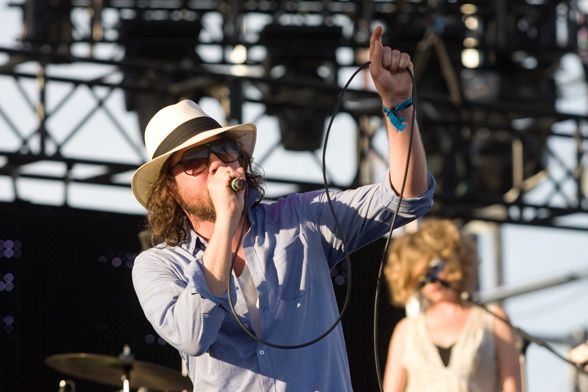 Assuming Goldenvoice works its logistical magic, Saturday’s FYF Fest could be the best non-SXSW music festival of the year. Below you’ll find my planned itinerary; if you skip Olivia Tremor Control or Guided by Voices, it’s time to consider your life choices. Look at this fucking lineup:

This is the end of the bands I’m actively interested in seeing. From here, I’ll probably do:

Headliners Death from Above 1979 were a crappy band in 2004 and remained one at Coachella this year; I’ll be going to a bar or to bed at that point. It’ll be nice to end the day with some climactic post-rock, though.