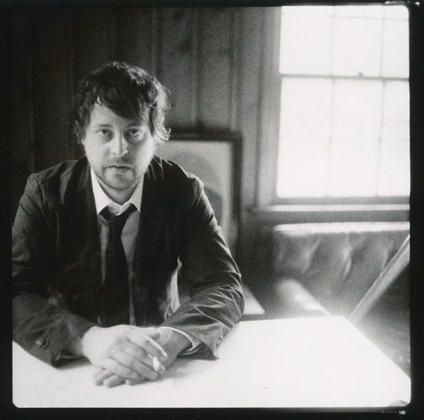 Turns out Ben Folds Five’s “Magic” was just the tip of the iceberg for Darren Jessee, the former (soon to be current!) Folds Five drummer and songwriter who now performs as Hotel Lights. His latest single, “Falling Down,” is more super-serious L.A. power-pop — it’s a decade or so too late for its proper place on the Beverly Hills, 90210 soundtrack, but hopefully fans of hushed vocals and open guitar chords haven’t turned to dubstep just yet.