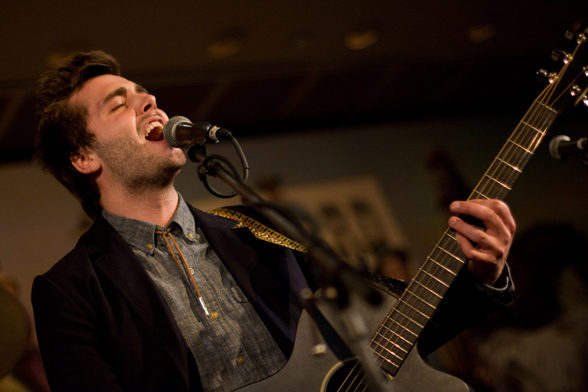 For the last 13 months, I’ve written a weekly column first for Brand X and currently the Los Angeles Times dubbed L.A. Unheard. The goal is to point out promising new local artists; during a short-lived concert series, we gave them the chance to play some cool shows, too. I’ve tried very hard to avoid hype and trends and go with my gut, which means the column’s probably missed a lot of fresh electro and hip-hop, though we’ve managed to catch Foster the People, Hanni El Khatib and a handful of other breakouts. Hopefully this list, the first of many, will go one step further: these are all bands who deserve to be on a serious label and playing national tours. Help them out with this, industry folks! And for everybody else: enjoy the music and go to the shows. (For the purposes of this list, “unsigned” will also include bands with micro-label single releases and the like.) 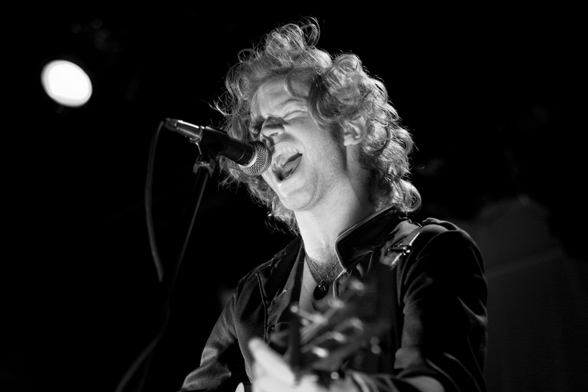 yOya
yOya’s self-released debut is the kind of record that would’ve been Coldplay-huge in 2002, tapped for every NBC medical drama and played hourly on KCRW. Their electro-spined Britpop still deserves to be.
>> “Lovers On”: mp3 + Bandcamp

Lord Huron
The band was an obvious stand-out at SXSW but has stayed quiet since aside from a handful of tour dates. Watching the group’s Animal Collective-turned-jam-band sound mature in the last year has been remarkable — it’s been like watching a toddler grow up and get its driver’s license overnight.
>> “Mighty”: mp3 + Bandcamp 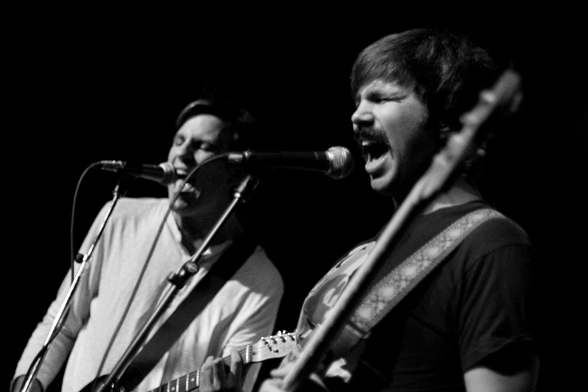 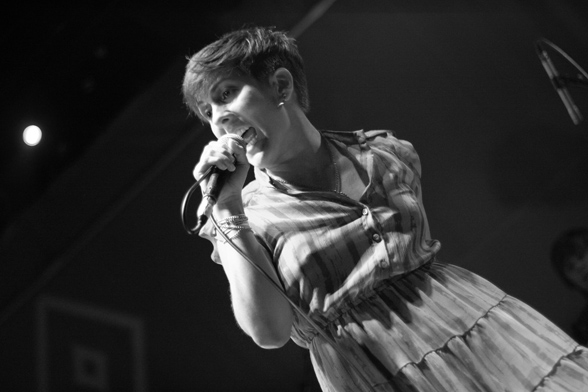 Big Moves
There aren’t many bands like Big Moves, groups that blend jazz chops with post-punk instrumentation (and energy). Big Moves recall the Dismemberment Plan, the Sea and Cake, Ancient Greeks — but thanks to Jess Imme’s one-of-a-kind voice, there’s no mistaking them for anyone.
>> “Parrots”: mp3 + Official site 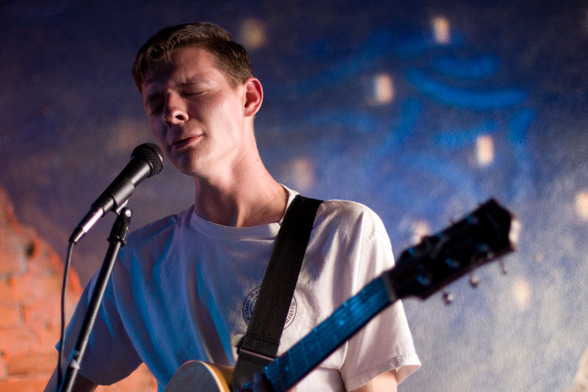 J. Irvin Dally
The folk songwriter’s high-flying voice is one of the most compelling in L.A.; once he finds the right band, he’ll be unstoppable.
>> “Sun Room”: mp3 + Bandcamp

Young Hunting
The group’s wonderfully ethereal guitar-rock made blog headlines last year, so it must be a cruel twist of fate that’s prevented them from touring with Memoryhouse on the 2011 Bring Your Pillow And Feelings Tour.
>> “Into Yr Mind”: mp3 + Bandcamp 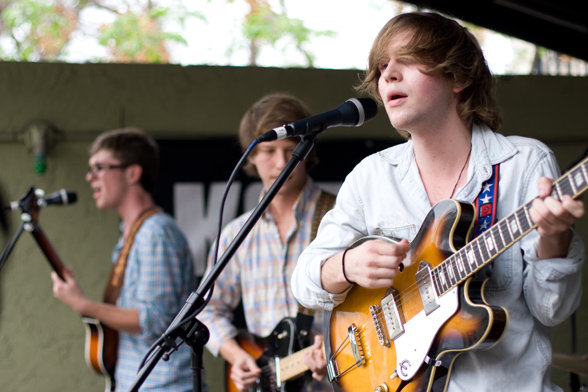 The Smiles
As with yOya/Coldplay, it feels strange to see the Smiles having not yet outpaced Vampire Weekend: the songs are equally tuneful and the band, perhaps, more cuddly. (They’re certainly less snobby.) As good as the Hermosa EP is, it’s the work of college kids. Can’t wait to see them all grown up.
>> “Cala Cola”: mp3 + Bandcamp

So Many Wizards
There’s plenty of magic in this group’s psych-pop, which evokes the gentler early work of of Montreal as well as local colleagues Pepper Rabbit.
>> “Inner City”: mp3 + Official site

Let me know in the comments: who’s your favorite? Who did I miss?