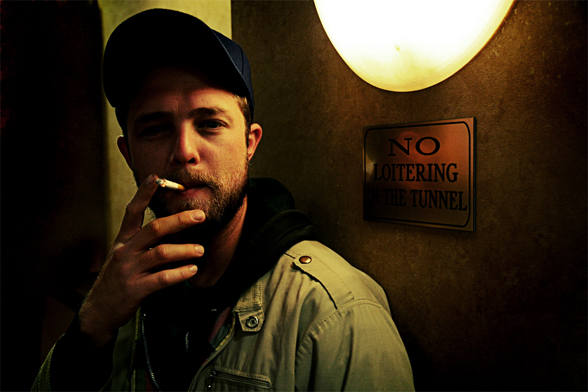 Odd Future tend to get the credit for being L.A.’s most violent act, but consider Summer Darling frontman Ben Heywood. “Spectacular Violence” is a vicious song, from the hailstorm guitars of its opening moments to his matter-of-fact depiction of a drunken murder. It’s fiction, of course, or so Heywood says: the track joins seven other narratives on Skills For the Long Emergency, his solo debut and a concept record chronicling the aftermath of “a state’s war over dwindling natural resources” that’s “forced the dissolution of the Union.” Is it his Stephen King moment? Decide for yourself: