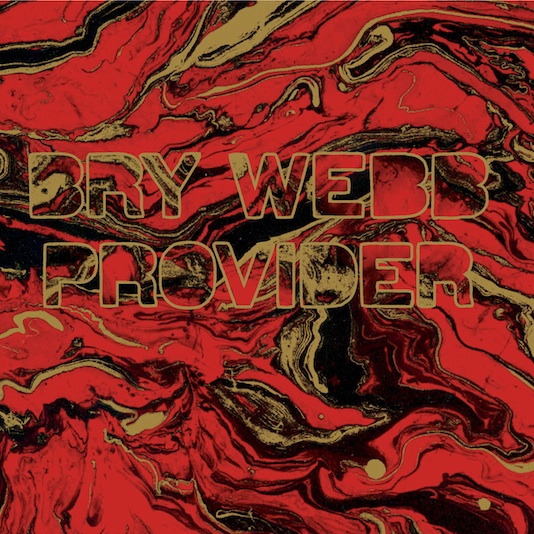 Before Matt Berninger’s baritone blasted through Indie Nation like that bulging blue planet in Melancholia, there was Bry Webb. Over the course of four Constantines albums, the singer demonstrated both Springsteen appreciation and pipes as ripped and worn as your grandfather’s work boots.

His solo debut, The Provider, arrives with little fanfare today, but the songs don’t beg for attention: on “Rivers of Gold,” Webb’s unstoppable howl is reduced to a soft croon. It’s disarming to hear him sing so delicately, especially when he utters, “I was playing in a band / we had an understanding / only we could understand.” He’s accompanied by an acoustic guitar and pedal steel, a sound that places him in Nebraska or Harvest territory — looking forward to seeing where he heads next.

(Provider is out now on Idée Fixe Records)