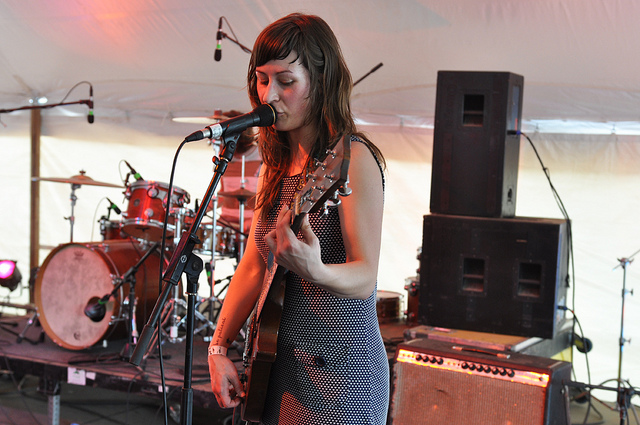 As 2011 stumbles to an allegedly photographer-hitting close, there are a few of last winter’s songs that still deserve your attention. Among them: Lemuria’s “Pleaser,” a crisply produced emo-punk effort (Jawbox’s J. Robbins was behind the boards) from the band’s sophomore album, Pebble. The rest of the set won’t start you throwing out your Promise Ring LPs, but “Pleaser” is something special: its combination of sprinting drums, searing guitar chords and mirrored male-female vocals is as enthusiastic and ecstatic as the genre gets. The boy-girl dynamic reminds me a lot of Standard Fare’s The Noyelle Beat, one of last year’s best albums — I wish Lemuria’s latest had more of that band’s lyrical depth, but “Pleaser” fulfills its title.

(Pebble is out now; buy from the band or listen on Spotify)

Want music like this delivered to your Spotify inbox? Join our brand-new Digital Record Club.