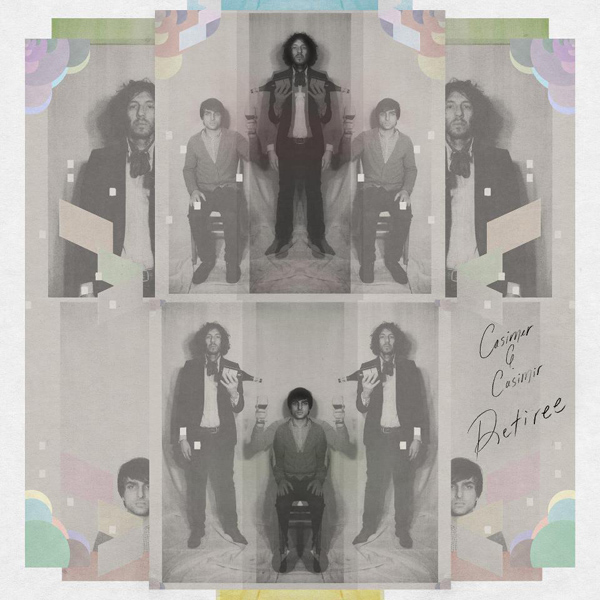 I’ve been busy. Here’s a handful of great new songs for you with minimal explanations.

Casimer & Casimir is the new project from late indie-pop act Pas/Cal’s long-lost frontman. (The second Casimir is his nephew.) “Retiree” is fey and electro-squirrelly in an of Montreal sort of way, though without the ego barrier. They have three singles on Bandcamp.

David Shane Smith is a D.I.Y. pop eccentric in the vein of Chad VanGaalen or Emperor X. In his case, his raw talent is filtered through a dark, cynical worldview and textures to match, which makes the brightly melodic moments of “Additives” all the more subversive (though no less pleasurable). In a collision of Los Angeles greatness, yOya’s Alex Pfender produced the new song. Name your price for the track at Bandcamp.

Bad Bibles are a paranoid group of rock shouters from San Francisco. Their songs vary between punk spasms and trembling, glassy-eyed melodies. Dig the guitar production, which sounds wide and heavy without turning abrasive. Stream their sharp debut EP above and grab it on Bandcamp.

Night Beds play windswept, urgent alt-country that mostly sounds like when bands try to sound like Ryan Adams and don’t fuck it up. Here’s “Ramona”; the band’s Country Sleep is out now.