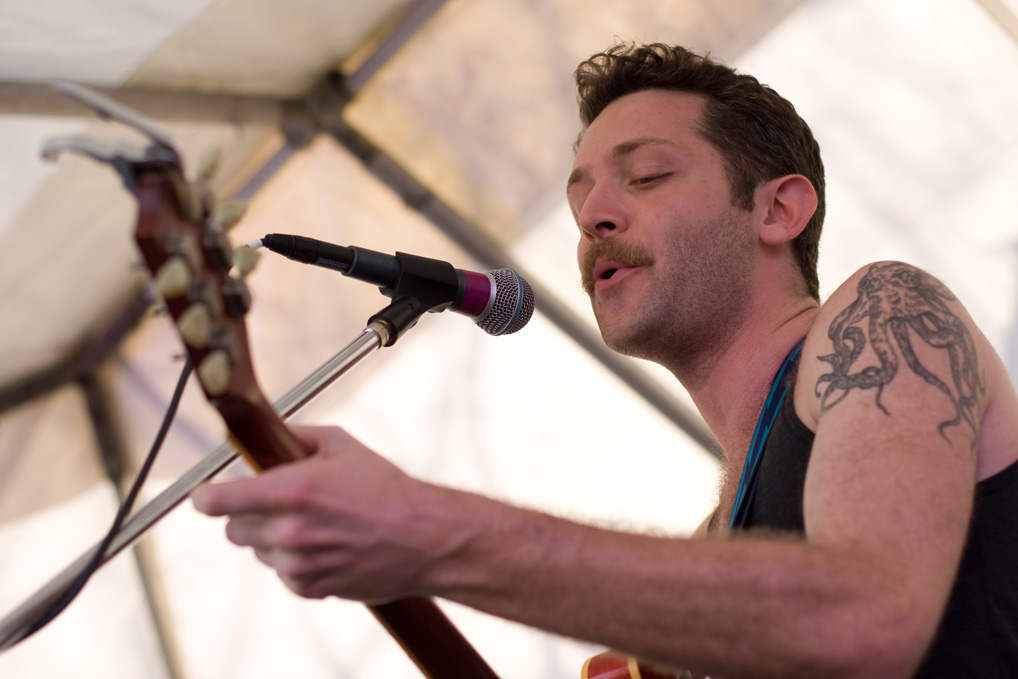 On ARMS’ Summer Skills, the title track is a languid, Sun Kil Moon-inspired funeral march. But in time for the hated heat of a new season, the New York indie act has rebuilt the song as a clattering rock effort that’s very much alive. At least until August breaks the thermometers. The still-great — in fact, still-fucking awesome — Summer Skills is out now on Amazon