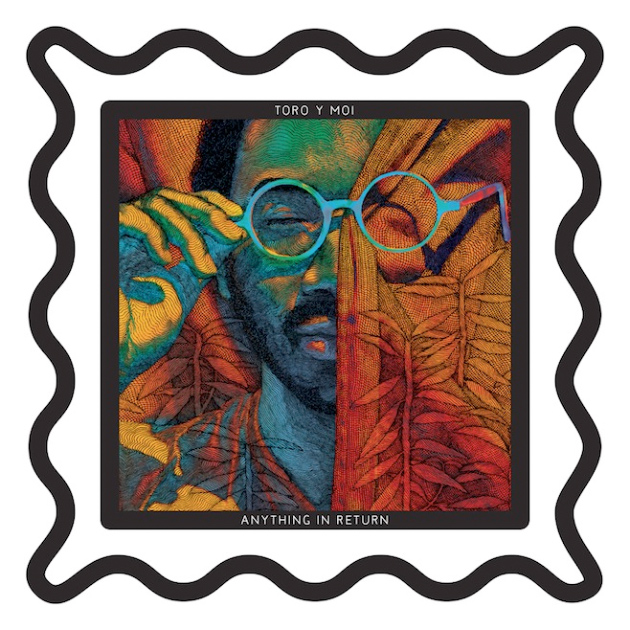 As much as we hunger for classic albums, sets that stand on their own two mind-melting feet, there’s something to be said for following an artist at a career’s pace. Toro Y Moi hasn’t made his OK Computer yet, but with every release, he comes a little closer. 2010’s Causers of This marked him as a savvy master of the fledgling chillwave sorta-genre he and groups such as Washed Out pioneered, while a pair of tour CD-Rs — one officially released last year as June 2009 — showcased his hi-fi EDM aspirations and his love affair with the gooier sounds of ’70s AM pop, respectively. Underneath the Pine stepped off the dance floor for a smoke break and a maturing sound; the Freaking Out EP pulled him back under the disco ball with originals so choppy and kinetic, they sounded remixed already. That brings us to Anything in Return, his third proper full-length and an album that impressively pairs thoughtful progression with pop accessibility.

Toro Y Moi’s music never blindsides you: his evolution comes satisfyingly step-by-step. “Harm in Change” fragments house-like elements into a piano-pop swirl; “Let me hold you tonight,” he keeps pleading at the center. “Say That” drops into rave-y bass bleed in between his demure verses, while “Grown Up Calls” evokes the decade-old folktronica experiments of Four Tet and Manitoba. Hip-hop, electronic music and sentimental pop, all past touchstones, fuse here into a subtle but deeply satisfying whole. Anything in Return is the sound of the hardest-working athlete in the race beating his own time and heading back to the starting blocks soaked in sweat, determined to shave it down one minute more.

Anything in Return is out now on Carpark. (Vinyl / CD / MP3)

This review originally appeared in Playlist Club, my subscriber-only newsletter and curation service. Sign up to get weekly album picks direct to your Spotify account, special monthly playlists and a personal mixtape hand-picked to help you find your next favorite bands.