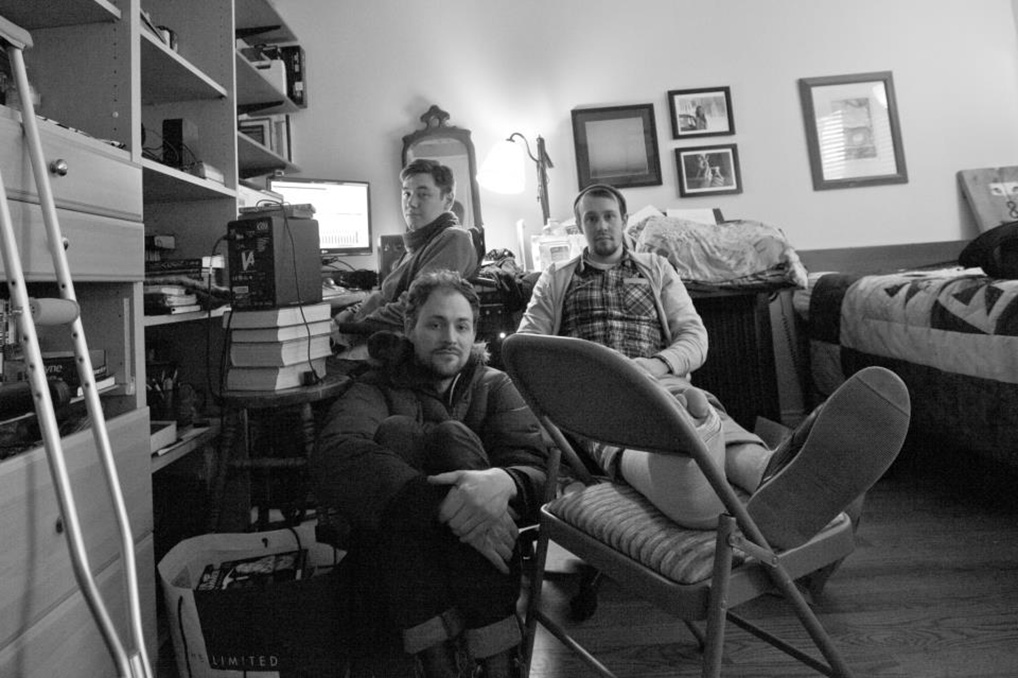 Dog & Panther’s What Happened is purposefully missing a question mark in its album title: they’re here in the wreckage, still reeling. “She won’t think about the future, or hold a steady job/she’s so much like my mom,” Ben Vrazo sings on “Else.” Then the kicker: “Go and hold someone else.” In a few lines, he reveals so much and gives up even more.

In its best moments, such as the closing “Skin Cloud,” there’s a Gibbardian emotional clarity wrapped up in the hybrid DNA of chamber-pop and electronic programming, hot and cold at once. It’s not far removed from Baths’ latest or last year’s worthwhile Eastern Sea album; there aren’t enough bands making music like this, probably because it’s really hard.