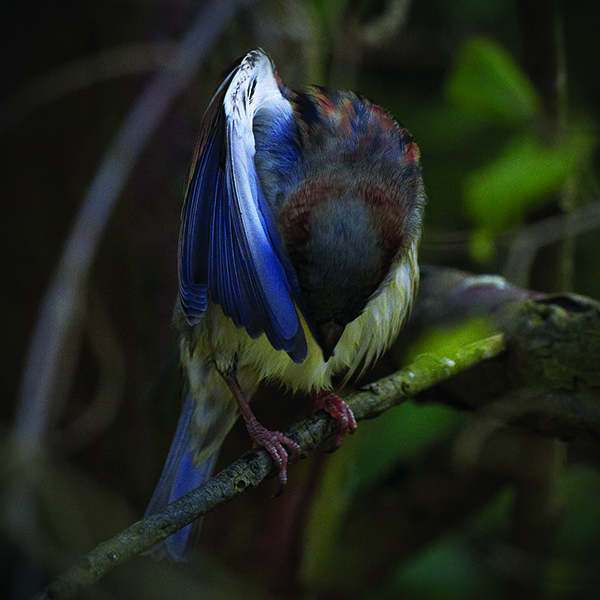 Miserere’s self-titled debut is the sequel to Sea Snakes’ Clear as Day, the Darkest Tools, the best indie-rock album of the 2000s that nobody heard — a lovely, glacial collection built of folk bricks and jazz and slowcore paint. I’ve been waiting 9 years for this album. There’s a lengthy tale about its creation on their new label’s site, but suffice to say, Miserere — with Sea Snakes singer Jim McEntire, guitarist Kristian Galberg and producer Jeff McMurrich back at the helm — is out, finally, on Idée Fixe Records, who were nice enough to call me an “esteemed American music writer.” That’s where I’m from, yes.

// Miserere is out now on Idée Fixe Records (Buy)