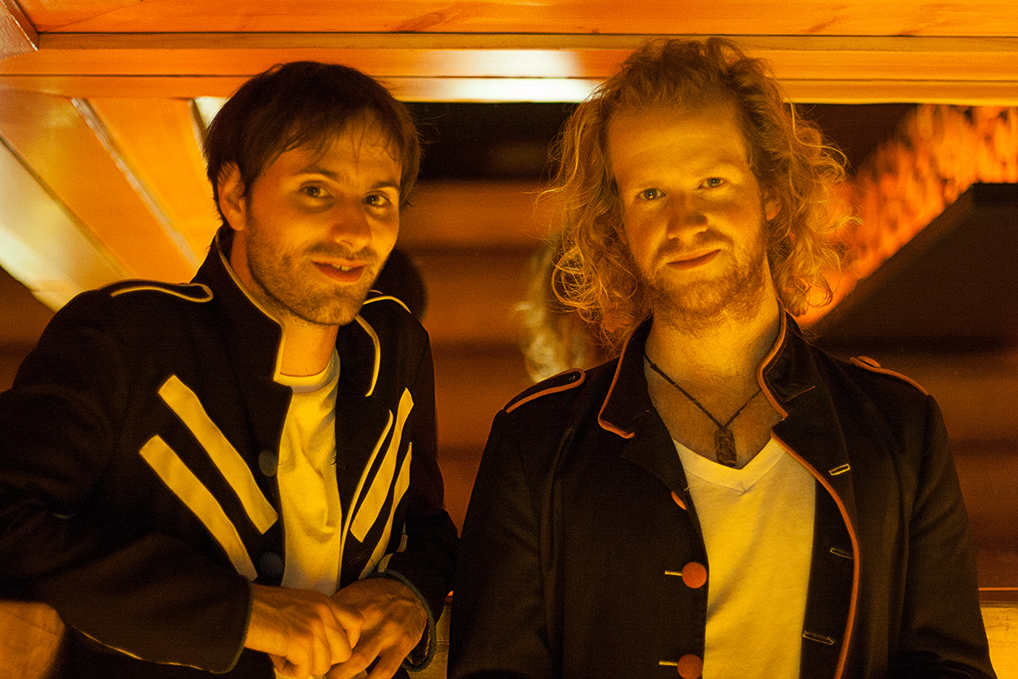 Since moving to Portland, Oregon at the beginning of August, I’ve heard nothing but praise for the Doug Fir Lounge, a log cabin built with Jetsons kitsch. The venue has the sleek, silly personality of a clever boutique hotel — in this case, the adjacent Jupiter. It didn’t disappoint, and neither did yOya, a pair of Oregon boys who’ve crafted a small catalog of high-reaching folktronica anthems since moving to Los Angeles. Their Doug Fir set drew heavily on new EP Go North, a lovely, enthusiastic set that should see them mentioned sooner than later in the same breath as Coldplay — or at least Travis. They have the same way with inspiration: see “I’ll Be The Fire,” which calls for a partner to “be the fuel” that will send both rocketing up over gently tapped-out MPC beats and shy keyboard notes, the harmonies pure blue sky. I remember seeing Oh Darling at L.A.’s Echo a few years back: they were an indie-pop band then, not far from the rowdy twee of Tiger Trap, but their once-bouncy set is now a noisier, sludgier affair that loses some of their former naive charm.

// Go North is out now on New Professor. 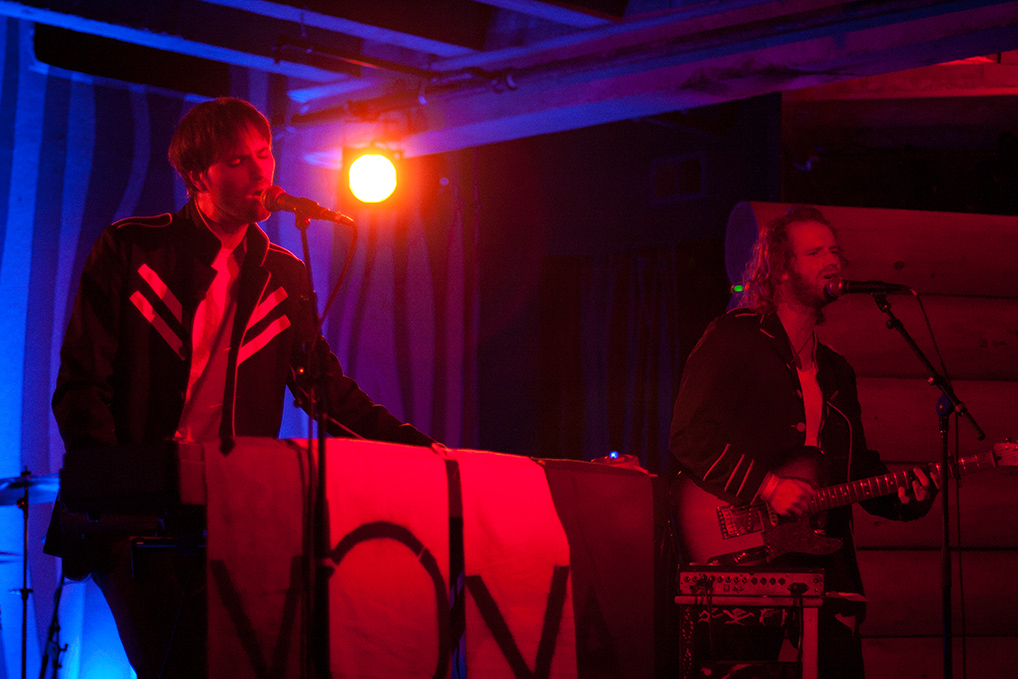 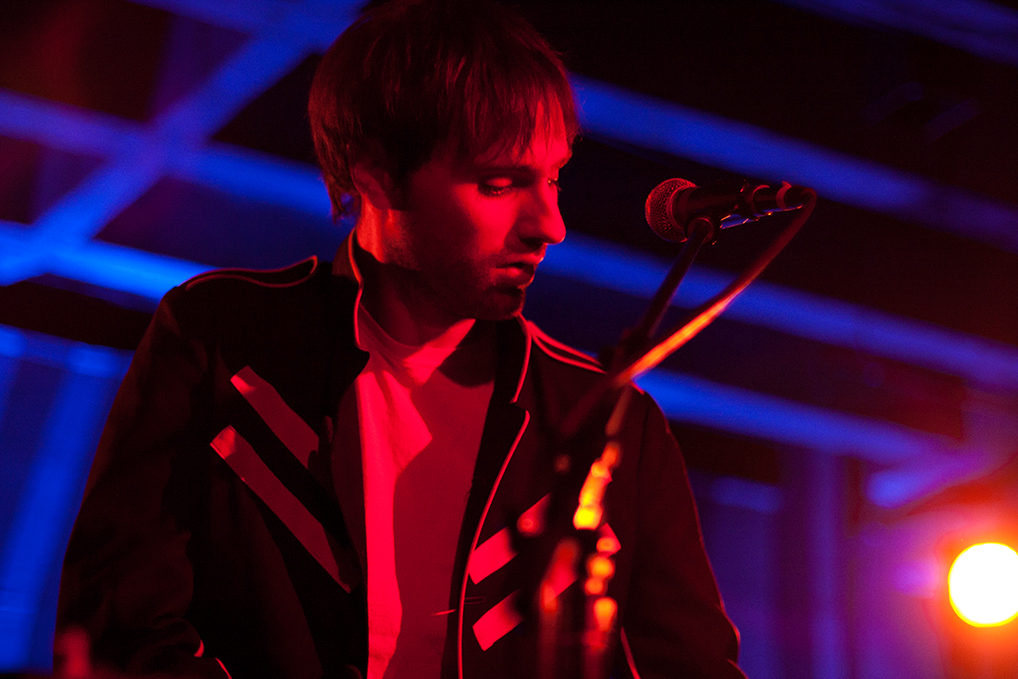 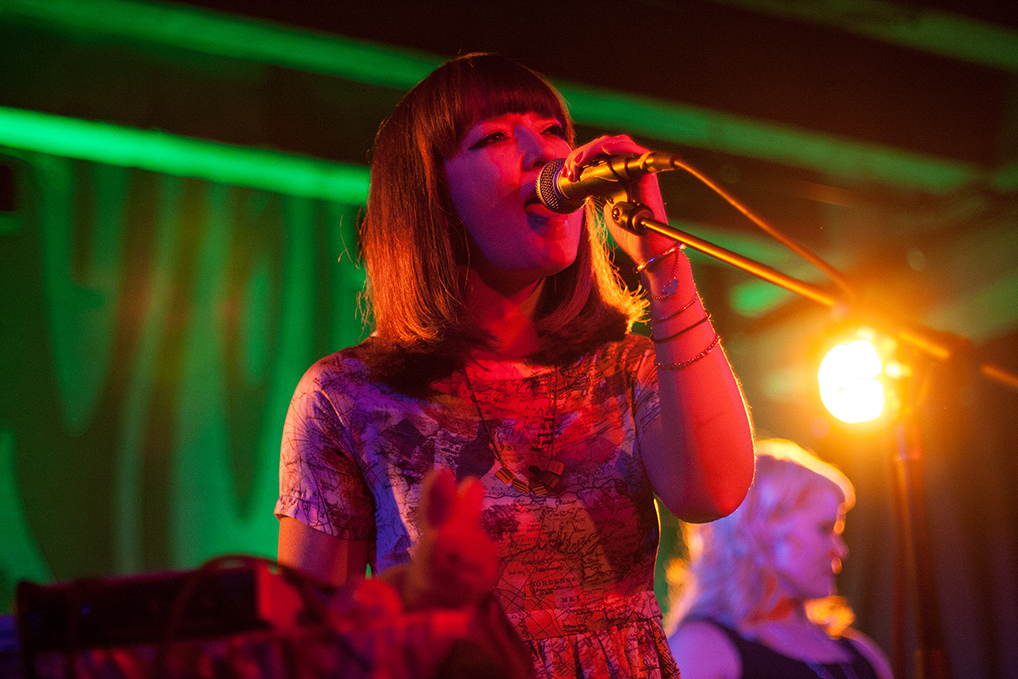