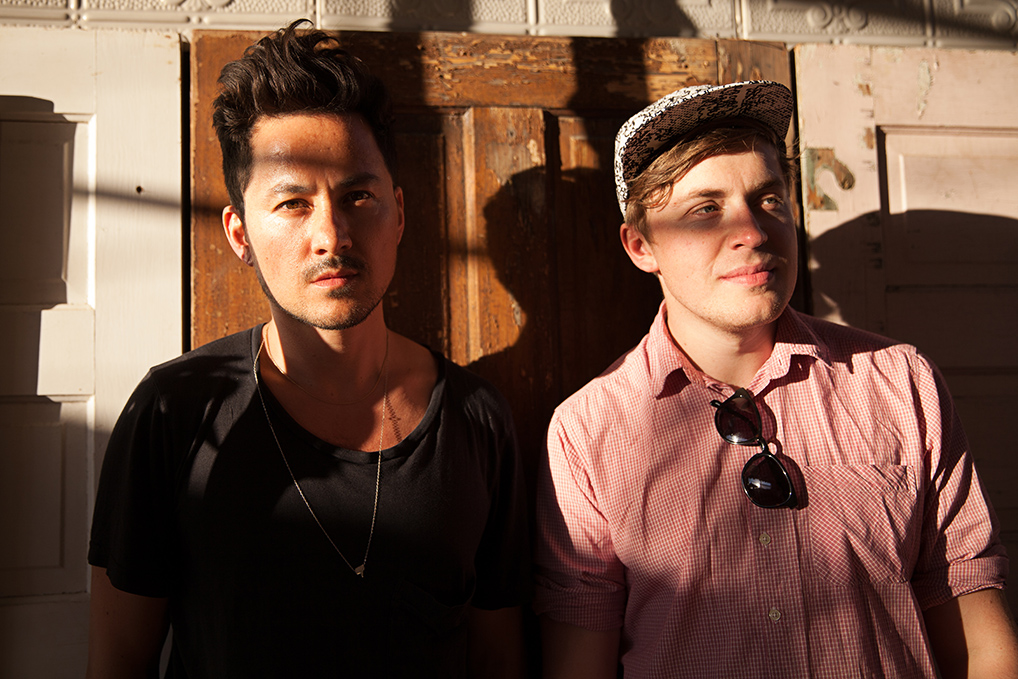 Few songs have won my heart in the last few years like College’s “A Real Hero,” the love ballad of Ryan Gosling-starring, head-smushing anime tribute Drive. And few new bands have a way with atmosphere and delicate emotions like High Highs, the Australian-turned-New York band behind Open Season, one of this year’s loveliest albums. So hearing the group’s “A Real Hero” cover in the backyard of Home Slice Pizza as the fading sun pulled a golden blanket down on the stage during SXSW in March was a stunning moment — one I’m happy to repeat now, with the band’s driving but textured studio cover.

// The self-released Open Season is out now. (Buy)