When Rawkblog moved from Blogspot to WordPress in 2009, it deleted everyone’s bylines. I’ve been meaning to fix that ever since and found time today: the contributions of my old friends Greg Katz, Alfred Lee and Carman Tse, done largely from 2007-2008, when I was pushing to get the blog into cash-making traffic peaks, are now all labeled. I’d forgotten most of the posts in question and had to guess at authorship here and there, which means I probably skipped a couple of Greg posts.

We all had more free time back then. Greg runs one of Los Angeles’ best boutique labels and plays in LA Font. Carman is writing for LAist. Alfred is an L.A. Press Club journalist of the year. I miss them.

Reading their old posts meant reading a lot of my old posts. I started the blog formerly known as The Rawking Refuses To Stop! in March 2005: this is me, then. 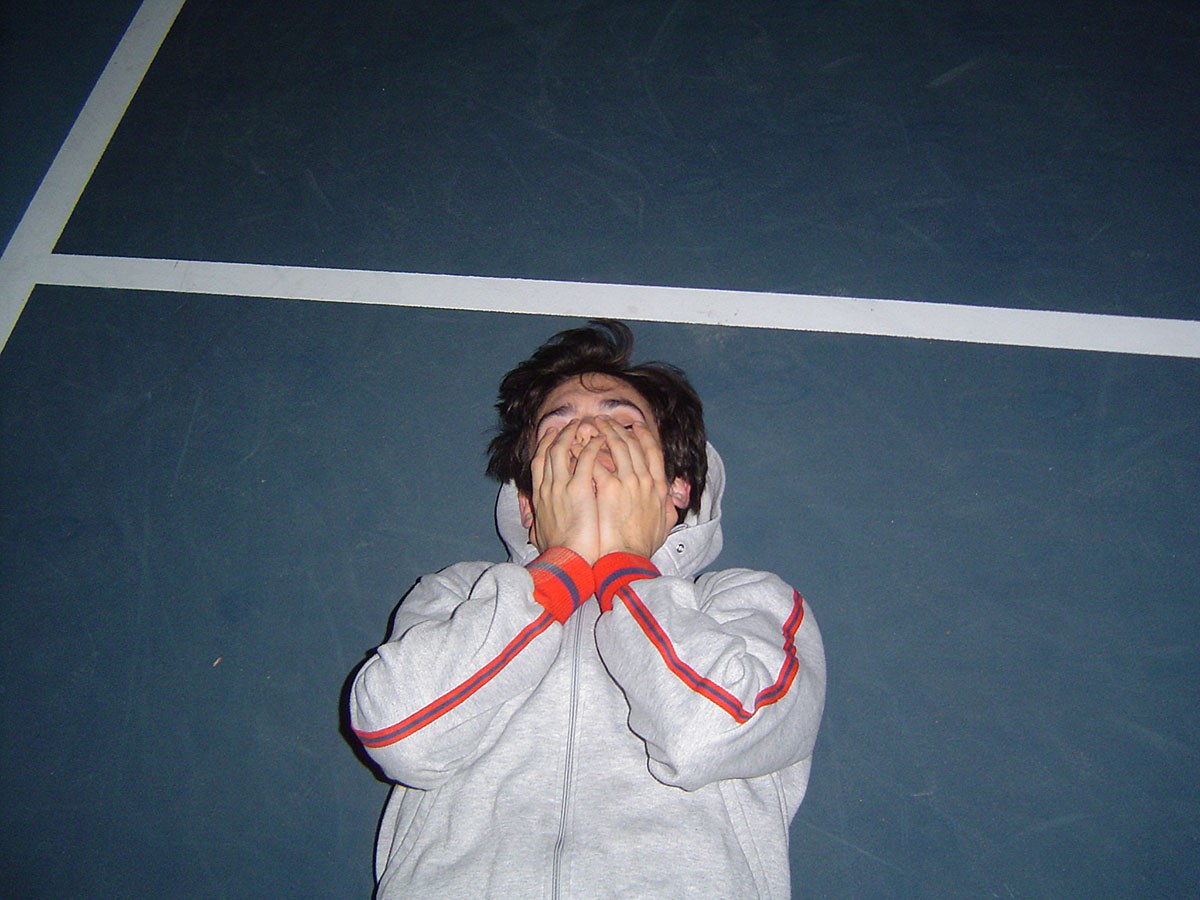 The idea of talking in public on the Internet was pretty new, still. I didn’t know what SEO was. I was posting MP3 files on random file hosts so I’d have a reason to talk about music, hoping not to get an RIAA takedown email. The early–and most prolific, for better or worse–years of this blog are absurdist and silly and generally not really meant for the history books. Eventually, I’ll probably delete a lot of it, anything not useful for my or Google’s records.

But I am daunted today at how mean and judgmental a lot of my writing was then. I just deleted a shameful amount of rude, ridiculous posts just about Pitchfork (but not all of them). It’s not how I see myself or what I do, which I suppose is the product of age and empathy. So I’m sorry for that, and sorry for needling and rattling a loose keyboard when I should’ve been trying to be a good writer here instead. (I was doing a better job over at Cokemachineglow and beyond, it turns out.)

I’m a little surprised, given how free-form and manic and vicious the whole enterprise was back then, that anyone was following at all, and just as surprised I found time to post something — even something short or stretched or desperate — nearly every day in between school and life and freelancing and “real” work. But I did. It’s who I was, and now I won’t forget it.

I’m still here. You’ll notice some cosmetic improvements around the site and large links below to follow me via RSS and my email newsletter as we wait for social media to Wall Street itself out of bearability. I’ll be tinkering a bit more. I’ve taken hundreds of photos in the last few years which haven’t made it here, and I’ll be posting them soon, too.