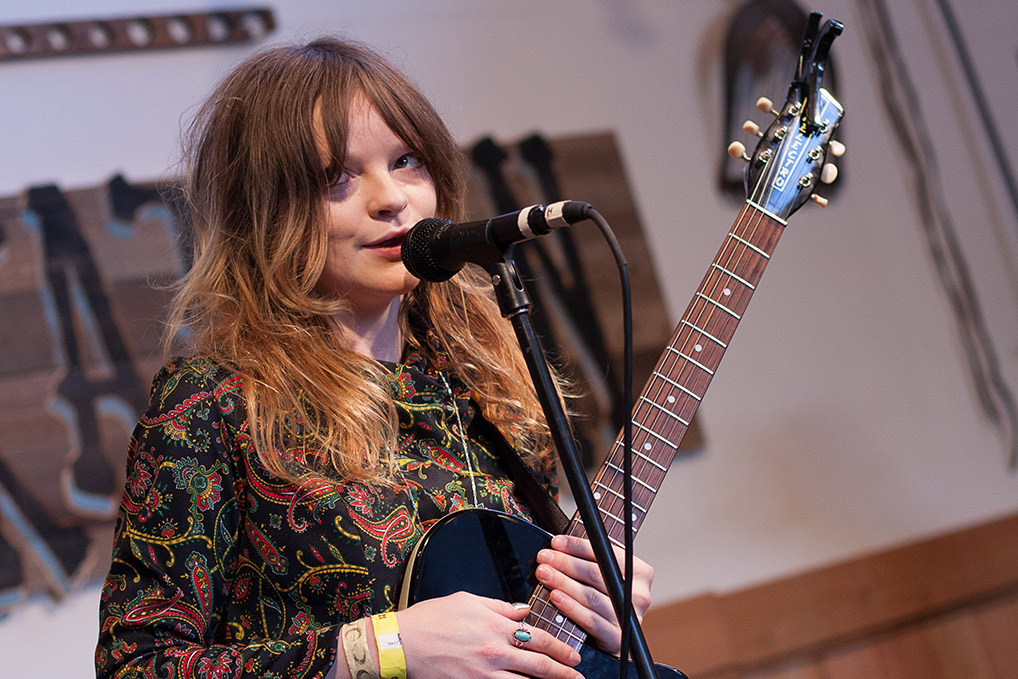 Here is some new music I love.

Jessica Pratt has signed to Drag City, the label of Callahan and Newsom, for her sophomore album. Hard to imagine a better fit for a songwriter who’s already the most compelling new voice in folk music. I find everything about her – the aesthetic, the delivery, the lyrics, the guitar work – intensely, deceptively emotional. On Your Own Love Again is due Jan. 27.

High Highs drew me in with a run of atmospheric singles, but debut album Open Season didn’t stretch the magic all the way through. The group sounds revitalized on free EP Ocean to City, with a beat-driven approach added to their recipe rather replacing it.

Tall Tales and the Silver Lining are apparently from my old hometown of Ventura, California, though they’re Los Angeles-based now. That’s only right: the band should be as close as possible to Laurel Canyon, and the Vitamin D-rich folk-rock legacy that birthed modern acts such as the Beachwood Sparks. The Besides EP is a hearty taste of the band, who will release an album with Other Music next year.