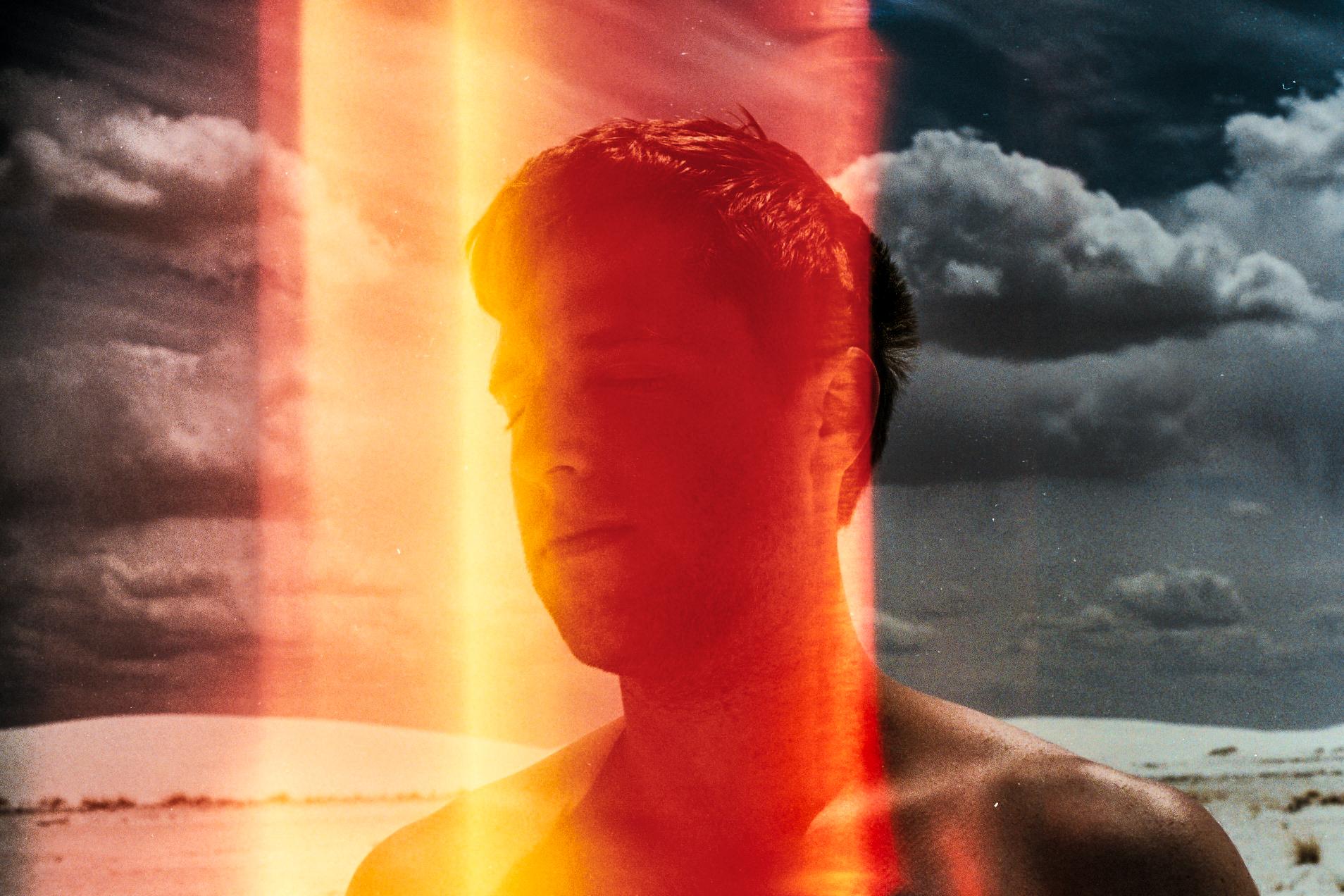 Thump, thump, thump, thump. A foreboding 4/4 bass line anchors “1 X,” the first track on Sleep Good’s Dream Dealer, but the instrumental track’s sounds and feelings are much kaleidoscopic. Synthesizer tones circle like wind chimes — or perhaps alongside actual wind chimes — and gradually the beat gives way to an airy aftermath.

Dream Dealer spends its 11 tracks exploring the distance between those two poles: dark, defined beats and melodic, puffy-cloud ambience, with much to be discovered in between. “Godlike” captures a Danger Mouse-style funkiness; the driving chamber-rock sound of “Om the Dome” has shades of early Caribou, but with vocals, it’d make for a fine track for rockers in need of a single. But a track later, Sleep Good settles into gauzy country-western.

It’s a significant departure from the indie-pop the Austin act offered on its Skyclimber album. While the shifts are many, within the album, they’re changing scenery, not swerves on the road. The new release is a smooth and intriguing ride: where Sleep Good goes next is anyone’s guess.