So, all the other blogs are posting their Best of 2006 So Far lists. Well, I did put up my 20ish favorite songs of the year, and the albums I’ve been jamming (*cough* Pipettes *cough*) shouldn’t be that hard to guess, but it has been a while since we looked back at the month (or two) that was. As always, I suggest you buy these direct from the labels, though you can purchase them from an online retailer or your local record store. Okkervil River’s more ethereal sister band produces a career peak of its own, noisy and atmospheric and beautiful. 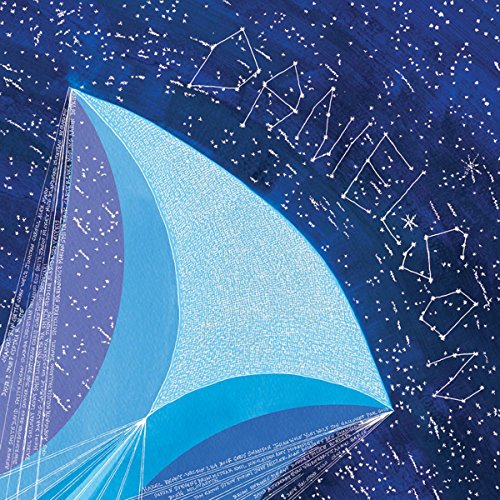 The quirkiest, friendliest folk record of the year. But why I am talking about it when Dom Sincola already did such a fine job? 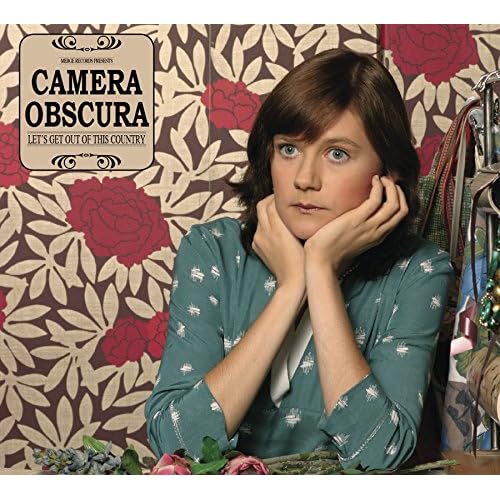 Still T.W.E.E.? The Glasgow group’s third effort is its best work yet. It took me a while to get past the (lack of) production, but when songs are this catchy and so effectively delivered, it’s tough to turn them down. I don’t know what it is this year, but so far I’ve end up loving any female pop album I come across. It’s a wonder I haven’t joined the rest of the blogosphere and posted Lily Allen a half dozen times, but I think I can restrain myself. Anyway, this record is a bit more mainstream that Spektor’s previous work but no less charmingly idiosyncratic. Just more electric guitars, is all.