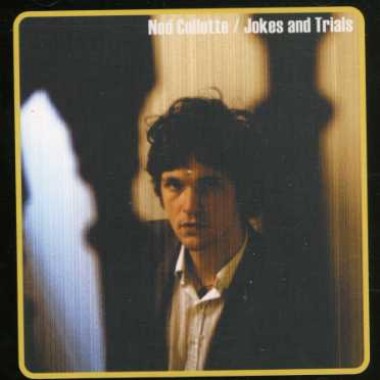 You’d think the Internet would expedite things, but there’s still a dearth of access to Australian music in blogosphere-land, at least at the sites I frequent. Here’s your passport: Ned Collete’s 2006 gem Jokes And Trials, a wryly somber singer-songwriter record that evokes the patient paranoia of past minimalists Nick Drake (who, if you didn’t already, you Learned To Love last week) and Jackson C. Frank. Its best moment is “The Laughter Across The Street,” an epic bit of folk that bursts into a full-fledged yacht-rock outro two-thirds of the way through and never looks back.

Ned Collette – “The Laughter Across The Street”: mp3