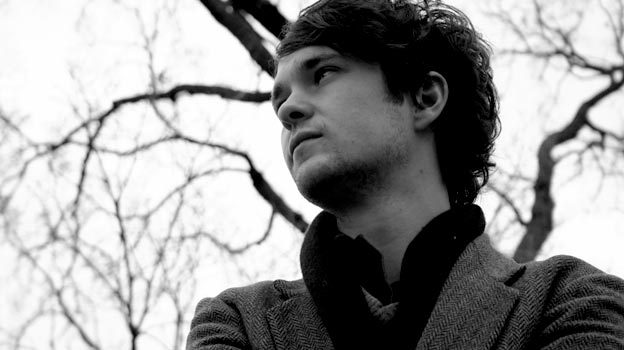 Down in Oz, that is. Ned’s third album, and first with the band Wirewalker, will be out on iTunes domestically at a time TBA. Three jams (and jams they are!) on his site.

Other news that’s slipped by in my week of list-making:

* Some ’90s band you might remember (OK, Pavement!) is officially reuniting and will play New York in a year with full tour dates (Coachella?!) to come.

* Ryan Schreiber (yes, that Ryan Schreiber) played Cyndi Lauper’s “Girls Just Want To Have Fun” with dude from Deerhunter the other night. Can’t blame the guy for living the dream.

Previously: Old Music: Ned Collette – “The Laughter Across The Street”