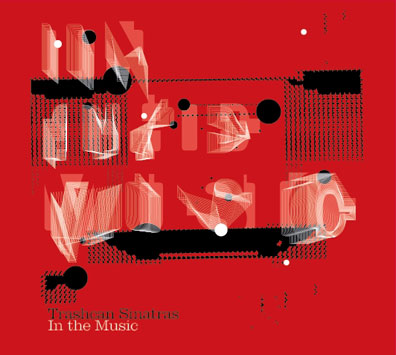 [Editor’s note: This post originally appeared on June 16, 2009. It has since been updated with a U.S. release date and MP3.]

It’s been a bumpy ride for the Trashcan Sinatras. Including the forthcoming In The Music, the band’s released a mere five albums over 19 years — a surprising stat even in comparison to studio hermits like Radiohead or Nine Inch Nails. It’s been five years since 2004’s wonderful Weightlifting, and with that in mind, one begins to get an idea of just how hard it is to make perfect pop.

Like their melody-minded colleagues in Travis, the Sinatras hail from Glasgow, and their sound is pure Scotland: Wide-open acoustic chords, searing lead lines, blue-eyed soul singing that soars into the perma-grey sky. While not as instantly indelible as Weightlifting, In The Music was worth the delay; singer Frank Reader’s voice has aged like sweet wine, and songs such as “Should I Pray” are so effortless, the band could be sipping Mojitos on some Mexican cruise. Travis once asked, “Why does it always rain on me?” It seems the Sinatras’ long road has them hogging the sun.

(In The Music is out now