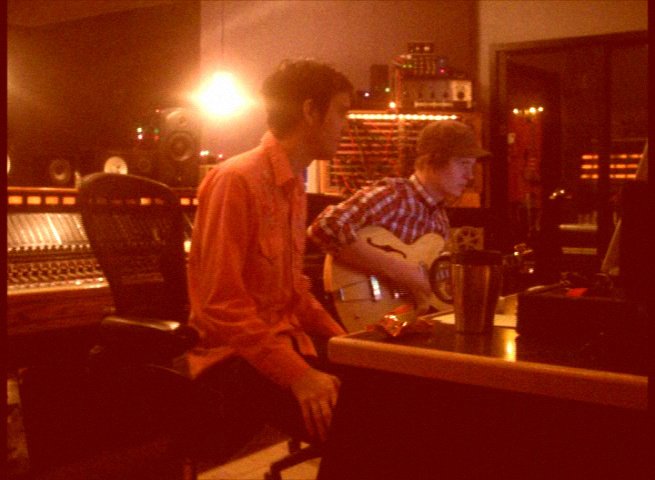 Springfield, Missouri power-pop geniuses Someone Still Loves You Boris Yeltsin will release their third, title-TBA album on Polyvinyl this August, the band has announced. Death Cab member and Decemberists/Telekinesis producer Chris Walla was behind the boards, which makes summer seem that much farther away. In the meantime, get your fix with the band’s new cover of Spectacular Fantastic’s “Darkest Hour,” which you can stream here.