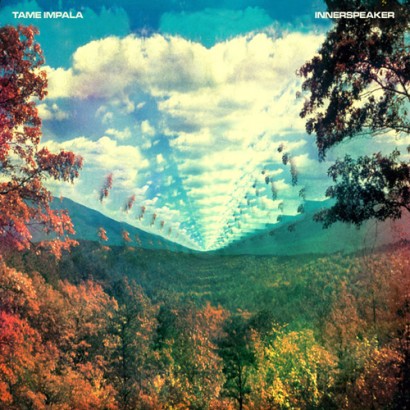 The only problem, if there is one, with Dungen’s ’60s hard-psych revivalism is that it comes in a foreign language. In music meant to blast you through diamond skies and strawberry fields, it’s helpful to have a few signposts as you hitchhike through the galaxy. Australian newcomers Tame Impala offer that sorely needed last element, as well as vocals genetically engineered from Paul McCartney’s last haircut. Like Dungen, InnerSpeaker offers analog devotion and a fuzz veneer just hot enough to make the songs smolder, without bursting into red-lining flames. The fresh act has plenty in common sonically with fellow history-updaters Olivia Tremor Control and Broadcast, though its debut record pretty much eschews offbeat instrumentals and ballads, opting instead for fast-paced, hard-driving songs that seem intent on harshing listeners’ mellows. Just don’t forget to bring a towel.

(InnerSpeaker is out now on Modular)