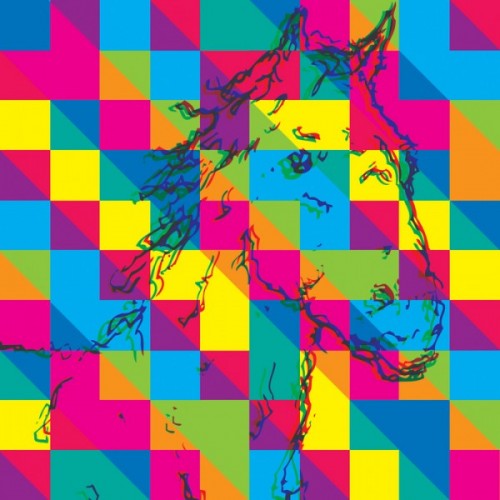 About halfway into Dale Earnhardt Jr. Jr.’s “Simple Girls,” I couldn’t help thinking of the Beatles. Is there a finer compliment? The band’s Horse Power EP offers sincere pop with evocative adornments, the kind of set modern day Beatlephile Jon Brion would likely be proud to put his stamp on. Dale Earnhardt Jr. Jr. aren’t content to offer just songs, using layers of interwoven studio effects to dazzle the head as well as the heart — a 2010 take on The Beta Band, or James Mercer’s last couple albums with more of his early inspiration. The EP closes with a cover of the Beach Boys’ “God Only Knows,” one of the pop canon’s most sacred cows — and yet, the band makes a fine steak of it, offering a charming, off-the-cuff version that spirals into psych-pop voyaging. They’re not Brian Wilson’s band (or John and Paul’s), true, but we’re lucky to let them be themselves.

Dale Earnhardt Jr. Jr – “Nothing But Our Love”: mp3

(The Horse Power EP is out now)