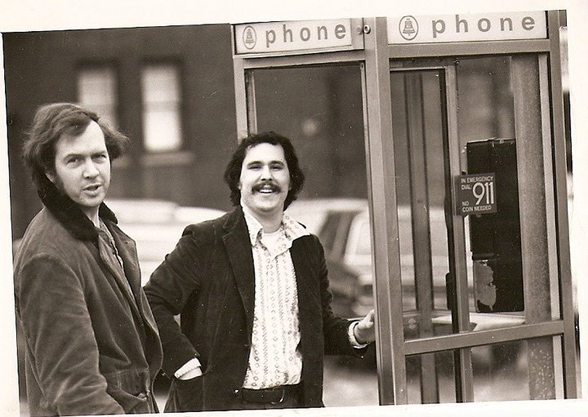 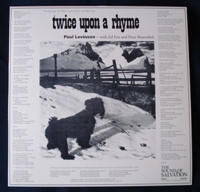 Given more hours in the day, I’d spend them exerting as much effort on hearing previous years’ music as I do the new stuff. Take Paul Levinson’s Twice Upon a Rhyme, as great a reason as any (and better than most) not to forget about 1972. A lost psych-folk classic that rubs elbows with Tim Hardin and the Zombies, it’s the lone effort of a songwriter who for better or worse went on to become a college professor (and father to one of America’s best young music writers). The dewy eyed melodies of “Raincheck” and “Today is Just Like You” reveal a musician full of summer sun — nearly 40 years later, with the arrival of a handsome new vinyl reissue, it sounds as bright and rich as ever.

(Twice Upon a Rhyme is available now on AmazonMP3 or as a remastered vinyl limited edition pressing.)